Atlas Pils is a throwback to a forgotten era of Northern California malting and brewing. The Spanish first brought Atlas to California (it's named for Atlas Mountains in Morocco). Atlas was grown throughout the Sacramento Valley and even exported to England from the 1860s until WWII. It was the landrace variety that UC Davis selected as the foundation seed for the first UC Davis malting barley varieties registered by the University. They released a number of Atlas varieties in the first part of the 20th century.

All of Admiral's malts are produced from grain grown sustainably by California family farms. The Atlas barley used for this malt was grown on the Work Ranch in San Miguel, CA. 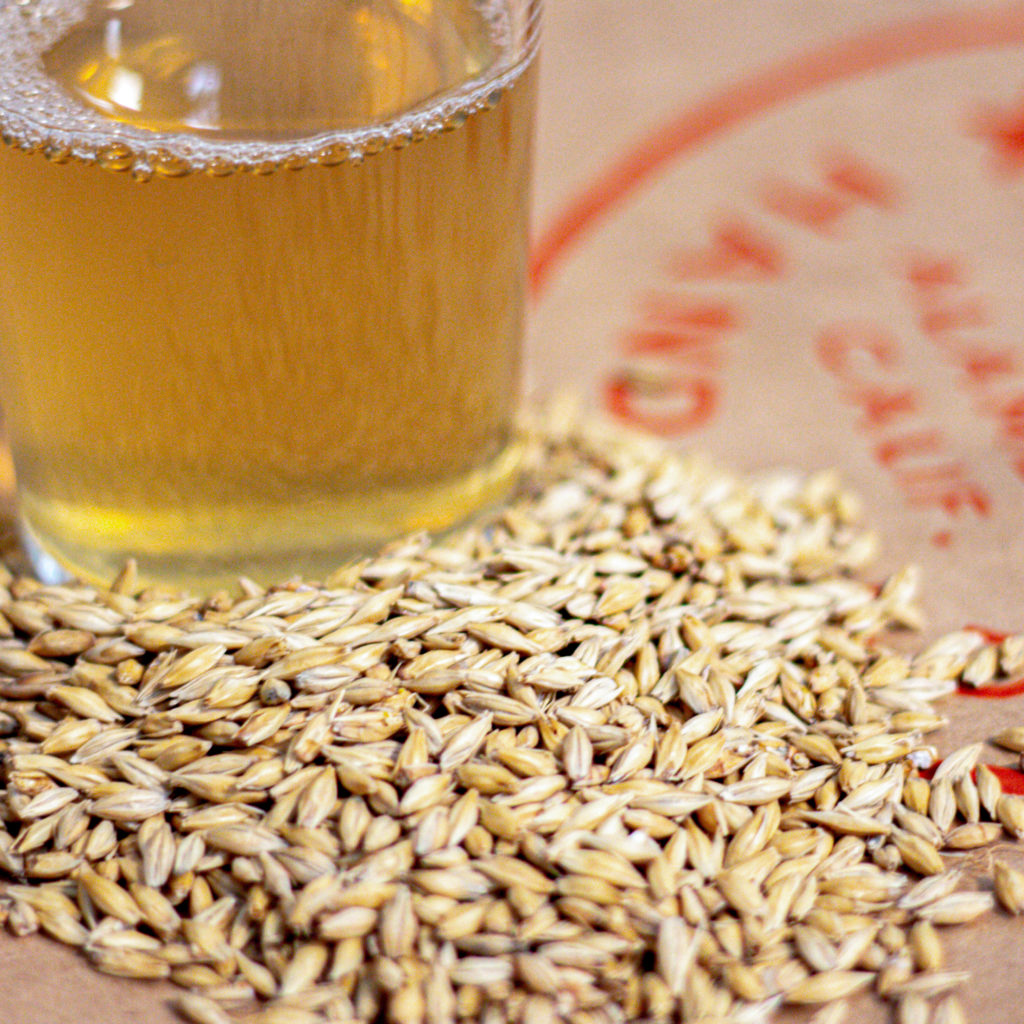 Looking for detailed analysis of specific batches? COAs for all batches available upon request. Just email Ron or Dave!